View all properties in the area along with tons of different tools to help you find the perfect place to call home!

Relocation, need a larger house or ready for something new? Let me help position you for an easy sale getting you top dollar. 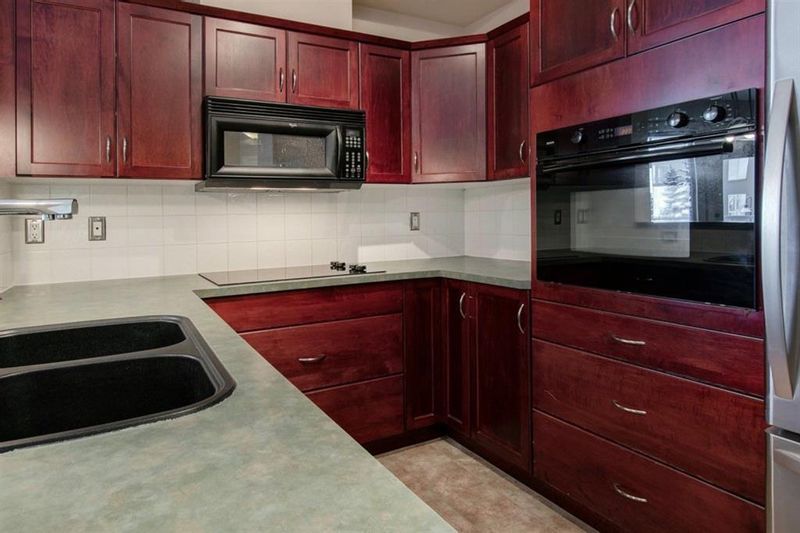 Let's discuss your next home sale or purchase, with no obligation.

THOMAS BUSHEY | RE/MAX iREALTY INNOVATIONS
1301 8 Street SW, Suite 100, Calgary, AB, T2R 1B7 Direct: 403-860-8291 | info@TomBushey.ca
In accordance with Canadian Anti-Spam Legislation (CASL), we do NOT give our permission for other commercial enterprises to contact us for any other commercial messages by email, text message, fax or telephone. Required Disclosures: Different commission rates, fees and listing and marketing services may be offered by other RE/MAX franchisees, brokers and associates in Canada. All realty services offered and provided through exclusive independent contract through, and on behalf of, RE/MAX iRealty Innovations. Incentives,  inducements, commission rates and representation agreements are offered on behalf of, and with the authority granted by, the brokerage.
Powered by myRealPage.com
Data is supplied by Pillar 9™ MLS® System. Pillar 9™ is the owner of the copyright in its MLS®System. Data is deemed reliable but is not guaranteed accurate by Pillar 9™.
The trademarks MLS®, Multiple Listing Service® and the associated logos are owned by The Canadian Real Estate Association (CREA) and identify the quality of services provided by real estate professionals who are members of CREA. Used under license.